In the last couple of months, I’ve researched subjects ranging from Lyons Corner Houses in London to protection from scabies in a cave hospital in Spain, from 1930s hairstyles in England to the dolls owned by Spanish girls of different classes in the years after the Civil War. Writing a novel with a historical setting (my current work in progress) obviously involves a massive amount of research. What I hadn’t quite anticipated was how much time I would have to spend checking every small detail. It’s difficult not to get sidetracked when these details are so fascinating. Once I start reading about the literacy classes held in the trenches or the different uniforms worn by rich and poor girls in the same school or the tricks used by the Civil Guard to trap members of the guerilla, I tend to get carried away. 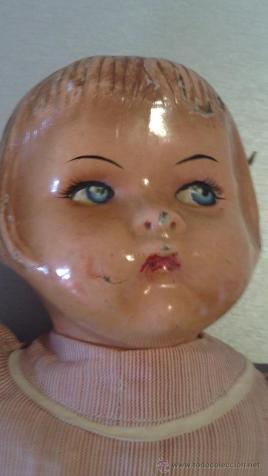 Not that research is new to me. During my time as a journalist for Living Spain magazine, I researched subjects as diverse as bandits, flamenco dresses and the history of the Sephardic Jews. I visited and interviewed a lighthouse keeper, watched soap being made at home from olive oil, learnt how to make stained glass, observed a guitar-maker at work and travelled with a photographer through the border territory, marked by castles, that was fought over by Christians and Muslims.

When I wrote Secrets of the Pomegranate, I was researching alongside my protagonist Deborah, discovering the Arab civilisation of al-Ándalus and the role of women, sharing her enthusiasm as we both increased our knowledge. However, having lived in Granada for many years, I did not have to research the modern setting of the novel or the details of everyday life. 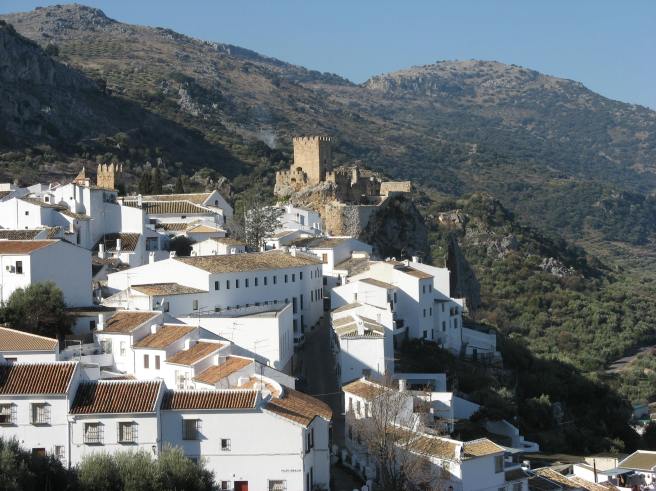 I’m loving all the research for my current work. Much of it involves reading but I’ve also made visits – to the Museum of Everyday Customs in Antequera, to the battlefield of Jarama, to a former Civil War hospital at Tarancón.

For me by far the most rewarding kind of research is the interviews. Talking to older people, as I have for The Red Gene, listening to their memories of post-war Spain – what they ate, the games they played as children, their schooling or lack of it, their differing attitudes depending on what class they belonged to – has me riveted. I have talked to women whose babies were stolen and to a man who started work at the age of seven, taking charge of the donkey that brought stones for road-building. At times I am moved almost to tears by the stories I hear of loss and hardship.

Progress on The Red Gene is slower than I would like but it’s not for laziness or want of enthusiasm. I blame the slog and the joy of research.