Writing is a passion, an addiction, something I have to do. When I’m not engaged in it, I feel less alive. Just as I feel less alive without love; and without the warmth and light of the sun. I’ve always been aware that for me both mood and creativity are enhanced by the sun – which is one reason I left damp, grey England for Granada in Spain over 20 years ago and why I’m still there despite the pull of my two children and five grandchildren in the UK.

The writing all started with a life-changing overland trip to Kathmandu in 1974. It was the first time I’d left Europe and it opened my eyes to the wider world, to places and people and ways of life utterly different to anything I knew. Inspired and wanting to share my experiences, I returned to Shropshire and wrote – almost entirely from memory because the only record I’d bothered to keep over 3 months was a list of places. The result, Kathmandu by Truck, was published by Roger Lascelles in 1976. Another addiction had been born, an addiction to travel. So the following year, this time with what amounted to a commission for a book, I set off again, with an old school-friend, on a journey across Russia on the Trans-Siberian railway. That was followed by a month in Japan and three months travelling around S.E. Asia. Trans-Siberia by Rail was published in 1979. 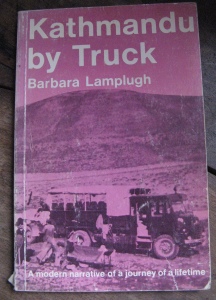 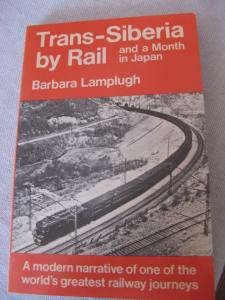 The arrival of two children put an end to that kind of travel – happily because being a mother brought its own joys – but it didn’t stop me writing; it just made me turn instead to writing novels. Working in the community and meeting people from all walks of life (see About page) taught me that everyone has stories to tell and that the most fascinating and unexpected are sometimes hidden behind a seemingly conventional exterior. Almost everyone has secrets – some that may never be revealed, others that are only revealed to a select few, but by their nature, secrets are always subject to discovery and may be catapulted into the open by a dramatic event. 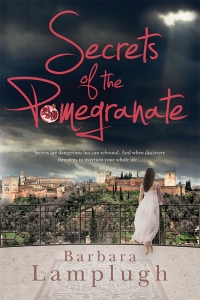 Secrets of the Pomegranate

A novel set in Granada. 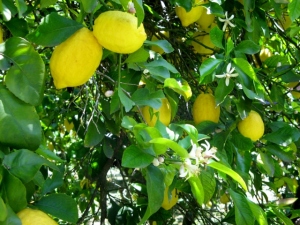 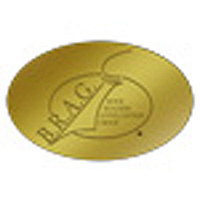 Below is a link to an interview about my life as a writer on the website Layered Pages.

My latest novel, The Red Gene, published by Urbane in April 2019, tells the story of three generations of women, starting with an English nurse who volunteers for Spain at the beginning of the Civil War in 1936. Set partly in Spain, partly in England, it covers some of the less savoury aspects of Spain’s recent history. For further detail, see my blog post: The Next Novel: a love story with a Civil War background and The Red Gene page.

The Red Gene is available from Foyles, Waterstones and all good bookshops and on Amazon (see http://mybook.to/redgene). 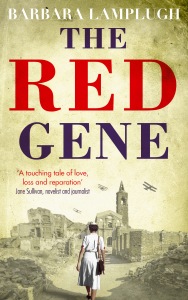 INTERVIEW ON THE QUIET KNITTER BLOG

What’s your most favourite thing about being an author?

Nothing can beat the exhilaration of that moment when an idea comes to me out of the blue for a plot development, a scene or just a sentence that expresses perfectly what I want to say. But the thrill of getting feedback from readers that they’ve loved my book or been deeply affected by my writing comes a close second.

What’s your least favourite thing about being an author?

Sending my baby out to agents or publishers after years of hard work and emotional investment and getting no response or just a standard two-line rejection six months later. It’s hard not to get discouraged, to continue to believe in yourself and your writing.

If you could have written any book what would it be and why?

That’s a difficult question, there are so many. I’m tempted to pick one of Roald Dahl’s for his brilliant imagination, creative way with language (Frobscottle! Whizzpoppers!) and the pleasure he’s given to generations of children. But I think instead I’m going to plump for one of Rose Tremain’s novels. I’d be proud to have written any of them, I so admire the way she gets under the skin of diverse characters and brings settings – from 17th century Denmark to gold-rush New Zealand to post-war Switzerland – vividly to life. If I have to choose one of her books, I’ll go for The Colour. It portrays a world previously unknown to me and reflects, as do all her books, her deep understanding of human nature.

How do you spend your time when you’re not writing?

I like to balance the solitary hours at my desk with socialising – seeing friends, spending time with my children and grandchildren in the UK, generally getting out and about – and to balance the sedentary task of writing with exercise – walking, cycling, swimming, dancing. I’ve always loved travel though I do less now than I used to. Reading also plays an important part in my life, as I imagine it does for most writers.

Do you have a set routine for writing?  Rituals you have to observe? I.e. specific pen, silence, day or night etc.

I’m at my most creative in the mornings and I need silence and solitude. Although ideas can come to me at any time, I never take my laptop to cafes as some writers do. I would find that far too distracting. If I’m stuck, I go for a walk, or to the beach in summer. That nearly always works but only when I’m alone. I’ll write my ideas down in a notebook or on any handy scrap of paper, to be transferred once I get home. Inspiration comes when I’m relaxed and tends to strike most easily when I’m in or near water: the sea, rivers, even the bath!

What’s on the horizon?

While I’m in the full throes of promoting The Red Gene, it’s difficult to focus on a new novel. I need to have some writing on the go though, so in the meantime, I’m working on a memoir around the theme of migration – my family’s and mine – and how it has influenced our lives. After that, I hope to return to fiction.

Finally, if you could impart one pearl of wisdom to your readers, what would it be?

Life is full of coincidences, missed opportunities, tragedies or serendipities of timing, often with momentous consequences. I’ve sometimes used these in plotting my novels. For example, Secrets of the Pomegranate opens with Deborah, the central character, catching a train by the skin of her teeth. It happens to be one of the four targeted by Islamist extremists in the terrorist attack of 2004. The fact that she’s on that train sets off a whole chain of consequences, without which there’d have been no story. In The Red Gene, missed opportunities and accidents of timing were all that stood in the way of encounters that would have changed the lives of my protagonists. I’m often struck by how much in life is down to chance (call it Fate if you like): to being in the right place at the right time or the reverse.

Can you tell me a little about your latest book?  How would you describe it and why should we go read it?

The Red Gene is a novel about love and war and motherhood and identity, set in Spain and England between 1936 and 2012. It tells the story of Rose, a young English nurse who volunteers for Spain with the International Brigades at the beginning of the Civil War. The story spans three generations of women so it’s also the story of Consuelo, born in 1939 soon after the start of Franco’s dictatorship and of Consuelo’s youngest daughter, Marisol. Having lived in Spain for 20 years, I’m pretty fluent in Spanish and that meant I was able to interview older Spaniards on both sides of the political divide about life under the dictatorship. Their stories and what has emerged in the press in recent years showed me some of the less savoury aspects of recent Spanish history, including the theft of babies for ideological reasons. Both the interviews and the media articles were invaluable when plotting The Red Gene and fleshing out the background.

It’s an action tale, a love story and a family drama rolled into one, but set in a historical context that resonates today as we see fascism on the rise again in a number of countries. Readers have told me they found the book moving and hard to put down and that they learnt a lot too. I personally like reading novels that involve me emotionally but also make me think and I hope that’s what I’ve achieved in writing The Red Gene.

A huge thank you to Barbara for joining me today for a chat, it’s a huge honour to welcome indie authors to The Quiet Knitter blog to speak about their books, their writing habits and find out what their next project might be about.