In the Spain of 1930, over half the population (and the great majority of women) were illiterate. More than a million children received no schooling at all. The nearest school might be more than two hours’ walk away and although there were plenty of families who thought it worth the effort in order for their children to receive education, not all were so motivated. Besides, the children were needed for agricultural work, often from a very young age. Miguel in The Red Gene tells Rose how, like many of the children in his village in rural Granada, he could only attend school after several hours of work on the land, starting before dawn and resuming after the school day finished. At certain times of the year like harvest season, all hands were needed, which meant half the children were absent from school.

The Second Republic, which put an end to the Primo de Rivera dictatorship and drove King Alfonso XIII into exile, was declared on April 14th 1931. It stood for democracy, progress and universal rights, a separation of Church and State. Under the Republic, power would rest with the people rather than the Army and the Catholic Church as before. The new constitution introduced agrarian reform, autonomy for the regions and recognition for their languages, reform of the Army to make it politically neutral, employment protection and equality for men and women. Universal suffrage was introduced for men and in 1933 this was extended to women. 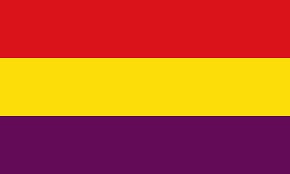 Education – previously the preserve of the Church – was seen as one of the most vital tasks, the cornerstone of all the reforms to be introduced. Under the new constitution, free universal education – secular, compulsory and mixed – was established. A literate population was considered essential for the working of the Republic. Only through education would citizens become emancipated. It was also seen as a way of uniting a divided society. Ambitious plans were drawn up to create thousands of new schools (7,000 were built in a less than a year). Miguel felt passionate about the Republic’s plans for education, joining others in the community to help in the construction of one of the new schools. While they were still being built, temporary schools were set up in any serviceable location – often a room in the Town Hall. To ensure that education reached the entire population, teachers were reimbursed for visits to people’s homes, including the most remote farmsteads and cortijos, where these itinerant teachers sometimes arrived on donkeys. Pedagogical Missions were set up to recruit and give proper training to teachers, most of whom had been up till then poorly educated and poorly paid. School inspections were introduced and teachers required to complete university-level courses. Their salaries as well as their status rose accordingly. They were regarded as the intellectuals of their communities and highly respected.

Education was generally seen as a great privilege. Not just children but older people too were offered opportunities to learn. The Republic encouraged all forms of culture. Clapped out lorries brought mobile libraries and museums, film projections and theatre productions (including García Lorca’s Barraca travelling theatre company) to far-flung villages so that the rural population did not miss out. 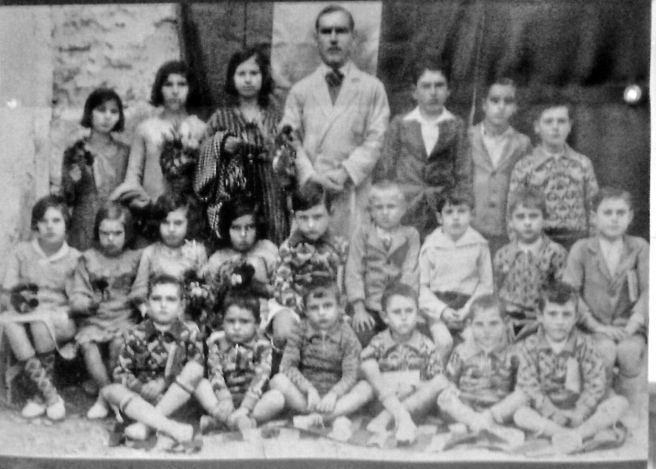 Religious education had been the responsibility of The Compañia de Jesús. This was now disbanded and religious orders prohibited from teaching. Teachers were no longer obliged to impart religious doctrine. In fact teaching methods could not have been more different from what had gone before. Children were taken out into the countryside to study from nature; they were encouraged to participate in debates instead of reciting from memory; boys and girls shared the same classrooms and were educated in equal rights. The opportunity to progress from nursery school to university was offered to all, depending on ability, attitude and vocation rather than economic circumstances. Hardly surprising that all this was anathema to the Church and the fascist party, the Falange.

When Franco came to power, all these progressive educational policies were immediately reversed. Over fifty per cent of the teachers were either assassinated or went into exile. Responsibility for education reverted to the Catholic Church. Religious instruction in the morals and doctrine of Catholicism became compulsory in all schools, with inspections carried out by the Church. Regional languages were banned and pupils taught ‘patriotic values’. Mixed classes were prohibited, with girls’ education aimed at preparing them for their role as wives and mothers. The bachillerato end of school examinations ran on two tracks, thus ensuring social discrimination. This even extended to the uniforms worn by children of different classes. Consuelo in The Red Gene notes the striped uniforms worn by ‘the poor girls’, who play the same games in recreo but separately. Predictably, women’s right to vote was also abolished and not reintroduced until the new Spanish constitution was implemented in 1977.